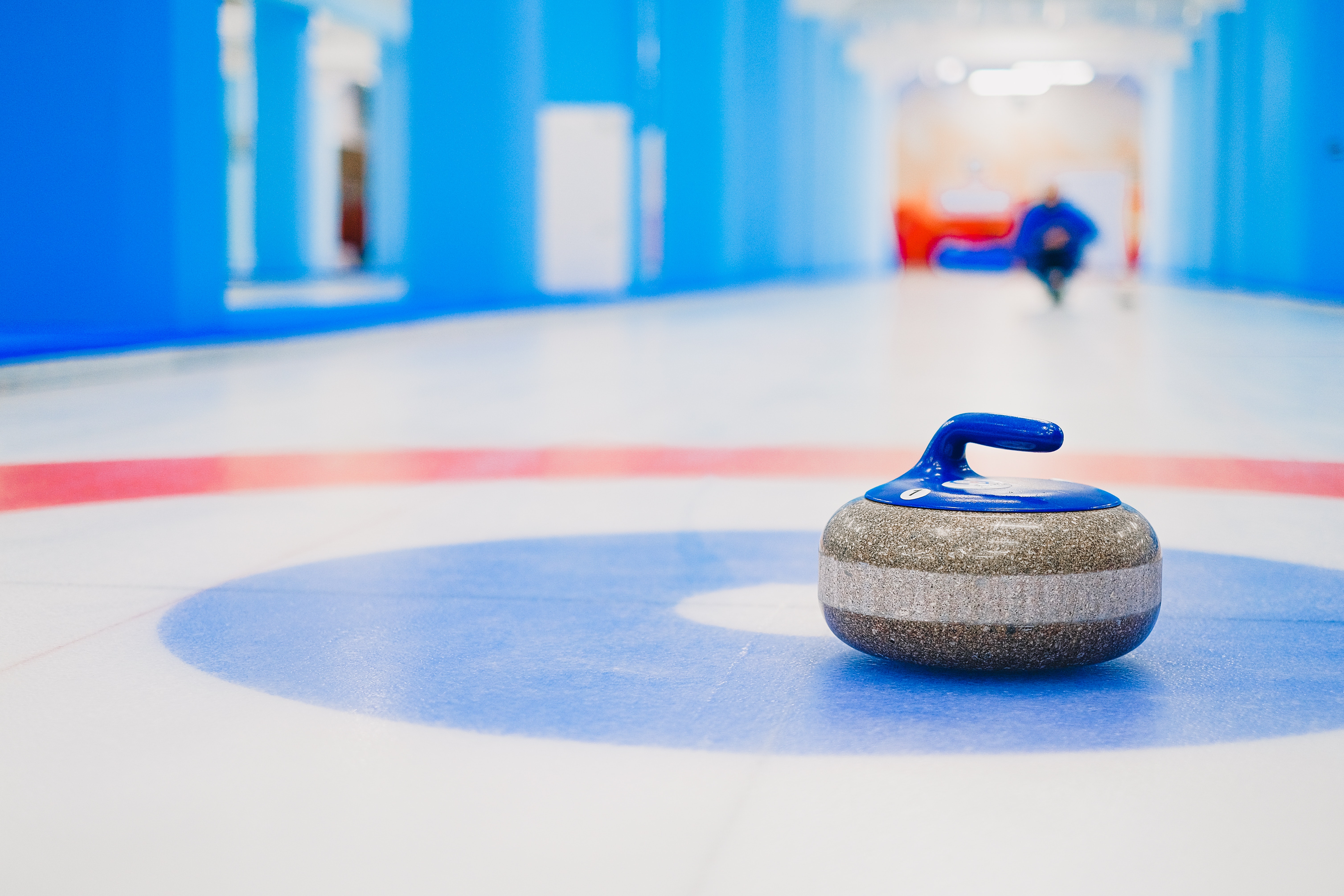 The sun is starting to rise a little earlier and set later, the Super Bowl is happening on Sunday, Valentine’s Day on Monday… spring will be here before we know it! I don’t know about you but Andrew and I have been hooked on the Olympics this week. Curling is always a must watch in our home and this season the matches are SO good! Italy winning the mixed doubles was so fun to watch and Team USA (men’s and women’s)have been doing amazing! Anyway, this week’s finds include old school Olympic snapshots, a decadent dessert, cozy tops, and a must have dip.

Did you know the first Winter Olympics took place in France? On January 25, 1924 the first International Sports Week took place in Chamonix, these games would later be referred to as the Winter Olympics. Spectators were thrilled by the ski jump, bobsled, and speed skating. There were a total 0f 6 different sports represented. Check out these retro pictures from the first games! I didn’t see any curling but there’s a pint sized Sonja Henie.

I love dessert and with Valentine’s Day coming up it’s the perfect excuse to indulge in something chocolatey. This Chocolate Moelleux Cake looks perfect and super easy to make. I think I would top it with some fresh berries and a dollop of whipped cream too. I love Audrey’s recipes from Pardon Your French because the steps are so easy to follow.

I stumbled across this L.L. Bean crew neck 24/7 sweatshirt and I’m obsessed! I love the stripe pattern, the cozy factor and it gives my retro vibes. It looks so springy and would be perfect to wear as the temps start to get warmer. It comes in a hoodie too, so I’m torn.

My sister in law makes a really yummy Buffalo Chicken Dip, Andrew loves it but I have never made it myself. This recipe popped up on my Pinterest feed this week and I’m going to give it a try on Sunday. I don’t care much about the actual football game, but I like the commercials and I love me some Snoop.

Have a wonderful weekend!