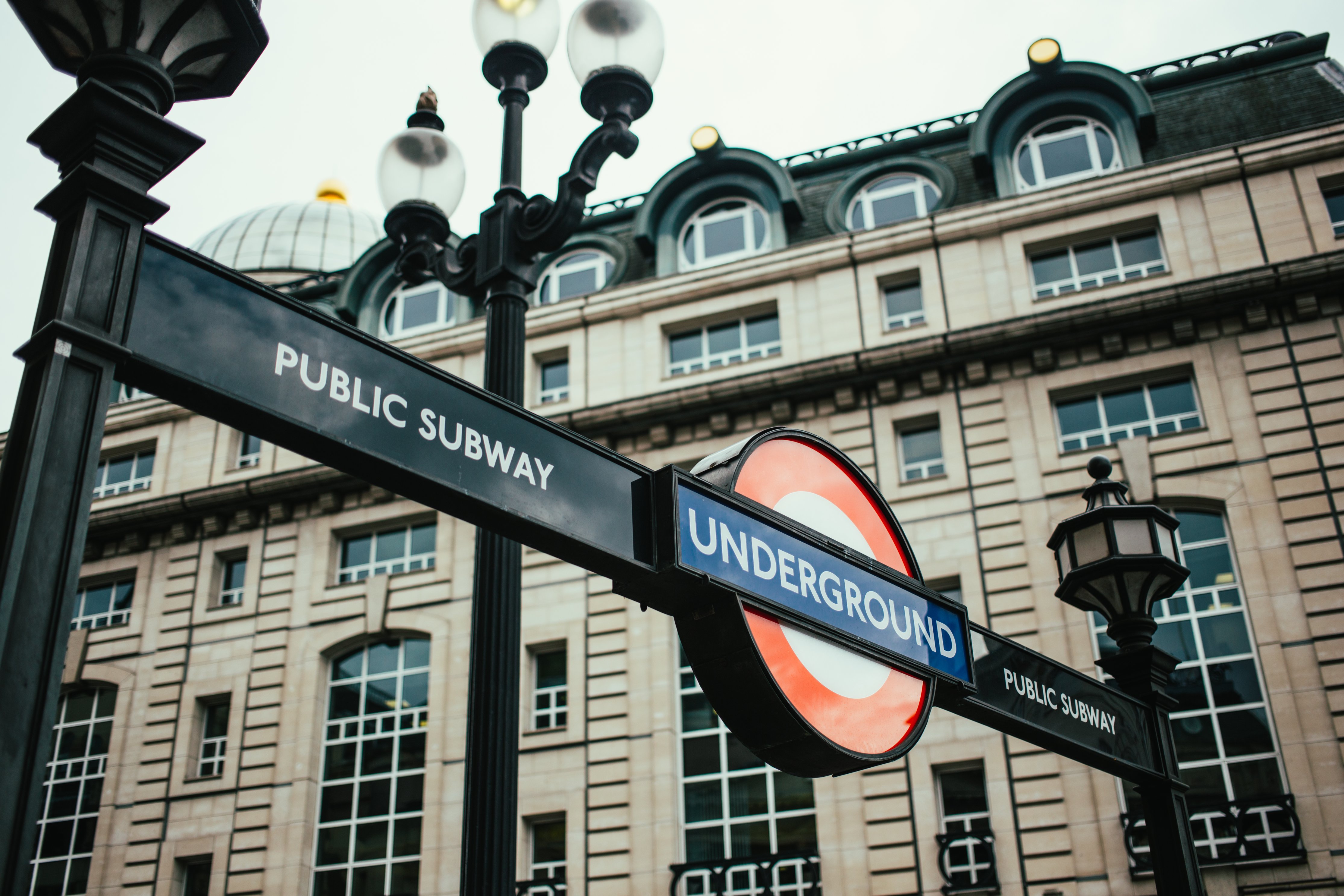 Even though we’re vaccinated and things are opening up we’re still continuing our date night in themes. I loved a theme before the pandemic and I’ll continue to do theme nights long after this whole ordeal is over. Tonight we’re going across the pond with a British theme.

The obvious choice would be fish and chips but I HATE cooking fish at home, unless it’s sous vide, because the smell just tends to linger. If you have a good chipper near by then definitely do that, if not I’ve found another tasty and traditional dish that will hit the spot.

Lancashire Hot Pot dates back to the 19th century and originated in…you guessed it Lancashire. Back in the day, the cotton industry was booming in that area and many women, who would have otherwise stayed home, went to work at the mills. Because of this shift, an evening meal was needed that could simmer for hours while they were away. This created a rich tasting dish that is still super popular today.

This is great served with some crusty bread to sop up that delicious gravy.

Now we can’t forget about dessert! You can’t go wrong with a Victoria Sponge Cake or Sticky Toffee Pudding. I’ve made both of these recipes many times and they will satisfy your sweet tooth for sure.

There’s more to drink than tea in Great Britain! Don’t get me wrong I love a cup of Earl Grey and that would actually go really well with the Victoria Sponge but I like to have a cocktail on my date nights.

Citrusy, fresh and wonderfully boozy, a gimlet is a zingy British cocktail perfect for warmer days.

Combine the gin, lime juice and ice in a glass or cocktail shaker. Shake well then strain into a chilled cocktail glass (preferably a martini glass). Garnish with a slice of lime.

Did you know Ian Fleming invented the Vesper Martini? This cocktail is featured in the author’s 1953 novel, and first book about James Bond, Casino Royale. “A dry martini… One. In a deep champagne goblet… Three measures of Gordon’s, one of vodka, half a measure of Kina Lillet. Shake it very well until it’s ice-cold, then add a large thin slice of lemon peel.”

Combine the gin, vodka and vermouth in a shaker with ice. Shake until cold. Strain into a martini glass and garnish with a piece of lemon peel.

If cocktails aren’t your thing British Cider or Ale are always a great choice. Aspall Cider is one that I like, it has different styles and levels of dryness. As for British beer, Boddington’s, Samuel Smith’s(they also have a decent cider!), and New Castle are all beers that I’ve seen in a store near me. Young’s Double Chocolate Stout is also a good choice on a cold evening.

What to Listen To:

Whenever I think of the music of British music my mind immediately goes to the British Invasion. You will find so many playlists on Spotify filled with The Beatles, Rolling Stones, Herman’s Hermits, The Animals and Petula Clark. You really can’t go wrong. If the 60s isn’t your scene Oasis, Ed Sheeran, Queen, The Smiths, Led Zeppelin…The Spice Girls. I could go on and on about great music from this area.

I couldn’t find any traditional “British” games that we could play on our date night, so movie night it is! You could have a Bond marathon or check out a few recommendations below. If you’re into series check out Downton Abbey or Poldark for a period piece. If you like crime dramas Happy Valley, Luther, The Fall and Broadchurch. If you happen to know of any fun games for a Great Britain date night let me know! I was coming up empty on all of my searches.

The King’s Speech is a great movie which explores the relationship between King George VI (the father of Queen Elizabeth II) and the speech therapist who helped him overcome his debilitating stutter.

Yesterday is about a struggling musician who gets in an accident and when he awakes he finds out that The Beatles never existed.

Kingsman: The Secret Service and Kingsman and the Golden Circle are both great choices too. Eggsy finds out that his late father secretly worked for a spy organization and agent Harry Hart sees potential in the the troubled boy and recruits him to be a trainee in this secret service.

Well there you have it.I hope you have a wonderful date night in. If you have any ideas to add, please share them!

Until next time, cheers!

Subscribe to Blog via Email
Instagram
✨ New Post ✨ Looking for an easy weeknight meal? Sharing a new quiche recipe on the blog today! Salmon quiche is quick to throw together and simply delicious. 🔗 in proflie!⁣
Sunday Funday ⁣🌊
Happy Friday! Time for some Friday Finds 😊 This week’s finds include a French style ice cream, a refreshing mocktail, some skin care and more French travel inspo. That ice cream 🍨 is SO good 🔗 in profile!⁣
With travel picking up and the summer months ahead I have updated my Tips From Baggage Claim post. I still say carry-on is best but I know that is not always possible. Especially when coming back from Belgium with a backpack full of beer! Check out the 🔗 in profile.⁣
☀️
Hello gorgeous 😍⁣