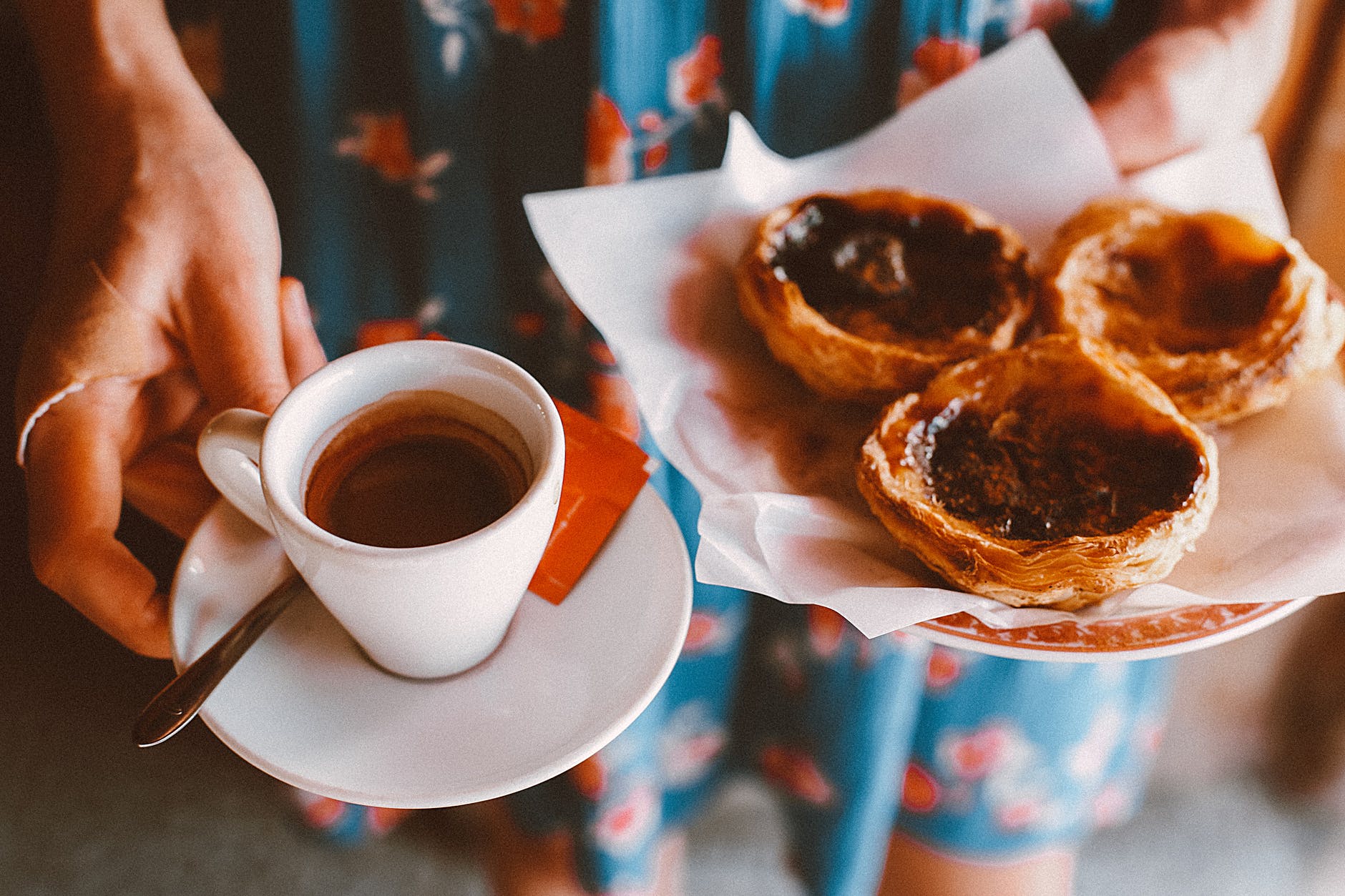 A new month means a new date night in idea. This time we are “traveling” to Portugal. Andrew and I have tried to make a flight to Portugal twice and we ended up in Belgium and The Netherlands instead. Not complaining at all, it’s the adventure of stand by travel! We’ll make it to Portugal someday but until then we’ll have to settle for a themed date night.

A casual dinner of Portuguese style BBQ is perfect for a date night in. Carne Vinha d’Alhos, (pork with wine and garlic) is a traditional Christmas dish from the Portuguese island of Madeira and it is so delicious. There will be plenty of leftovers which is always a bonus in this house! Serve with wine braised potatoes, add a fresh garden salad, cole slaw or some collards and you have the perfect date night meal.

Fresh seafood is super popular in Portugal. You could also try making this simple and delicious Cod with Potatoes from the blog Food from Portugal. This meal is much lighter and less time consuming than the recipe above, so it’s a great option.

For dessert you could whip up some Queijadas. They are custardy and sweet, try this recipe it’s super easy to make. Or if you’re feeling a bit more ambitious try Bola de Berlim, Portuguese donuts with a custard filling. Custards and egg heavy dishes are very popular in Portugal.

Wine is always a good idea. A Vinho Verde from Casal Garcia or Porta 6 is a nice refreshing choice. Porta 6 also has a great Red Wine that goes really well with the sandwich above. Port is also very popular in Portugal because well, it’s from there. Try a Port Tonic using white or ruby.

What to Listen To:

This Portuguese Chill playlist on Spotify is really good. It’s perfect for the background while you are cooking, eating, and playing a game. You can also search for Fado on Spotify. Fado is a music genre that can be traced to the 1820s in Lisbon it’s thought to have much earlier origins though. This music is often associated with pubs, cafés, and restaurants.

Play some games! Jogo da Laranjinha is the Portuguese name for bocce ball, and it’s especially popular in the Alentejo region. This a great option if it’s nice outside and are up for a little competition. Azul is a board game that is played with colorful tiles and can be found at your local game shop. Players collect sets of similarly colored tiles which they place on their player board. You get points for the rows that you complete, it’s super fun and not as complicated as it sounds.

I hope you have a wonderful date night in. If you have any ideas to add, please share them!

Until next time, Saúde!

Subscribe to Blog via Email
Instagram
Whether you live in the area or are visiting for a long weekend there is always something to do in Maine. ☃ Click the 🔗 in my profile to learn about 5 Winter Events for 2022!🎿 One event is coming up this weekend! ⁣
Maine Sundays ⁣✨
Do what brings you joy in 2022 ❤️ we usually take our tree down after the epiphany but I got really sick and we were still enjoying the coziness of the twinkle lights. So Andrew and I said screw it, we have a valentine tree 😂🥰 one of the perks of having a fake tree 😉 ⁣
Happy Friday! 😊 Sharing some more finds today on the blog. This week’s finds include an at home pedi kit, a pretty pink mocktail, a Frenchie newsletter, and a quick dinner idea. 🔗 in profile.⁣
Obsessed with this print that showed up today in my mailbox! 🎨 Check out CityPrintArt on Etsy! Her work is so pretty 😍 ⁣
One of my favorite things to do when I travel is eat. 🍽 Sharing some French favorites on the blog today. 🔗 in profile.⁣