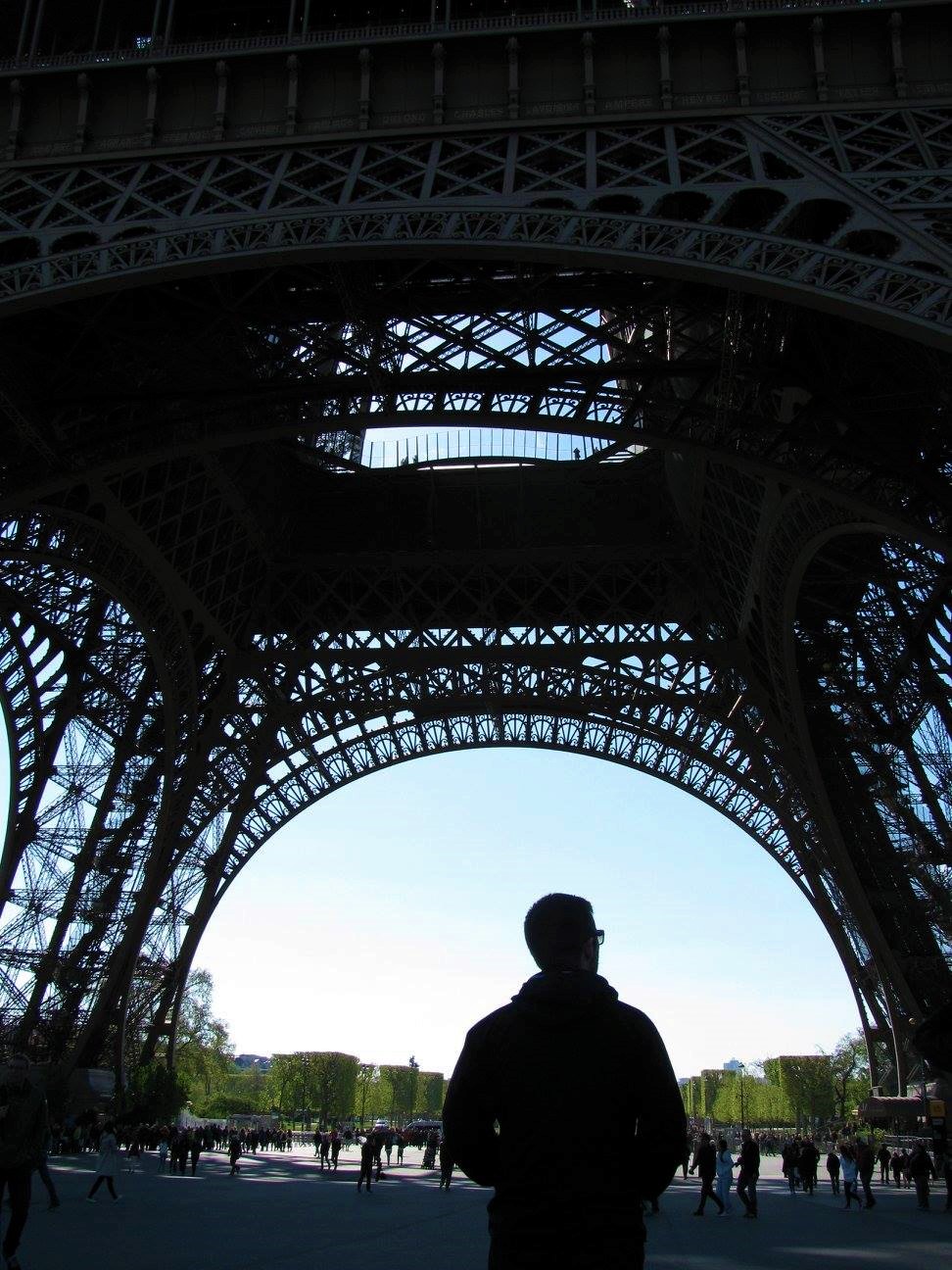 So it’s official. The EU is starting to open its borders to neighboring countries and the USA is not making the cut.It’s a real bummer but I don’t blame them, we have many new cases of Covid-19 daily and sadly it’s not slowing down (wear the damn mask!) So maybe we can’t travel to France right now but we can watch movies set in France! I love a good theme night or heck I love a theme week. Open a bottle of your favorite French wine, cook up a delicious French dinner and don’t forget the dessert! Here are some of my favorite movies set in one of my favorite places.

Amelie -One of my all time favorite movies! Prepare to fall in love with Audrey Tautou, the French actress who plays a shy, quirky waitress in this delightful movie.  It’s a fun movie and set in my favorite part of Paris. It is subtitled but don’t let that deter you, I promise you’ll love it.

Before Sunset- The sequel to Before Sunrise, where a young American (Ethan Hawke) & a beautiful Parisian (Julie Delpy) meet on a train, & depart for a night together in Vienna Before Sunset picks up nine years later in Paris where they run into each other again. What are the odds? Only in Paris.

Chocolat– Johnny Depp & Juliette Binoche, come star in this delightful film, set in a small town in the French countryside. Juliette’s character, Vianne opens up a chocolate shop which begins to influence the lives of the townspeople of this repressed French community.

Charade– Three men are pursuing Audrey Hepburn to reclaim their share of the booty they stole with her husband during WWII. And that her husband later kept for himself. The problem is, she knows nothing about it. A great classic film that combines suspense, romance and comedy. The scenes in the Paris streets, the Metro, on the rooftops and along the Seine have a real sense of Paris.

The Hundred- Foot Journey- An Indian family moves to France and opens a restaurant right across the street…100 feet…from a very fancy Michelin start restaurant who they ultimately clash with. Helen Mirren plays the snobbish restaurant owner, it’s a really cute, feel good movie. I also like that the movie focuses a lot of the fresh, quality ingredients that are used in French cooking.

Ratatouille– Speaking of cute movies! This is one of my favorite cartoons. A rat named Remy, dreams of becoming a chef and tries to achieve his goal by forming an alliance with a Parisian restaurant’s bus boy. The famous (deceased) chef in the movie Auguste Gusteau was inspired by Paul Bocuse a famous French chef based in Lyon.

Julie and Julia– Starring Meryl Streep and Amy Adams, this movie contrasts the life of chef Julia Child in the early years of her culinary career with the life of young New Yorker Julie Powell, who aspires to cook all 524 recipes in Child’s cookbook in 365 days, a challenge she documented on her blog that would eventually make her a published author. You’ll possibly want to take on this challenge too, or at least try a recipe or two.

La Vie en Rose– We are huge fans of Edith Piaf in this house so when our friends Juliet and Felix(who happen to be from France) gave us this movie we watched it right away. Marion Cotillard won the Academy Award for “Best Actress,” for her portrayal of famous French singer and it was well deserved!  It’s a beautiful movie which depicts the life of the passionate singer who unfortunately did not have an easy life. This movie is also in French but SO good and worth the reading.

Marie Antoinette– A historical comedy-drama written and directed by Sofia Coppola and starring Kirsten Dunst. It is based on the life of Queen Marie Antoinette in the years leading up to the French Revolution. The costumes are amazing, parts are filmed at Versailles and the soundtrack is great.

Speaking of Versailles, it’s not a movie but the series Versailles is worth mentioning. It’s currently on Netflix and is only 3 seasons….definitely not one for the kiddies though. One of the  reasons cited for the drama being only 3 seasons instead of 4 is that viewers got sick of all the sex scenes! Seriously! You can google it. Anyway, the costumes are gorgeous, the setting beautiful and there’s drama!

These are my favorite movies set in France! What are yours? Please share I need some virtual travel 🙂