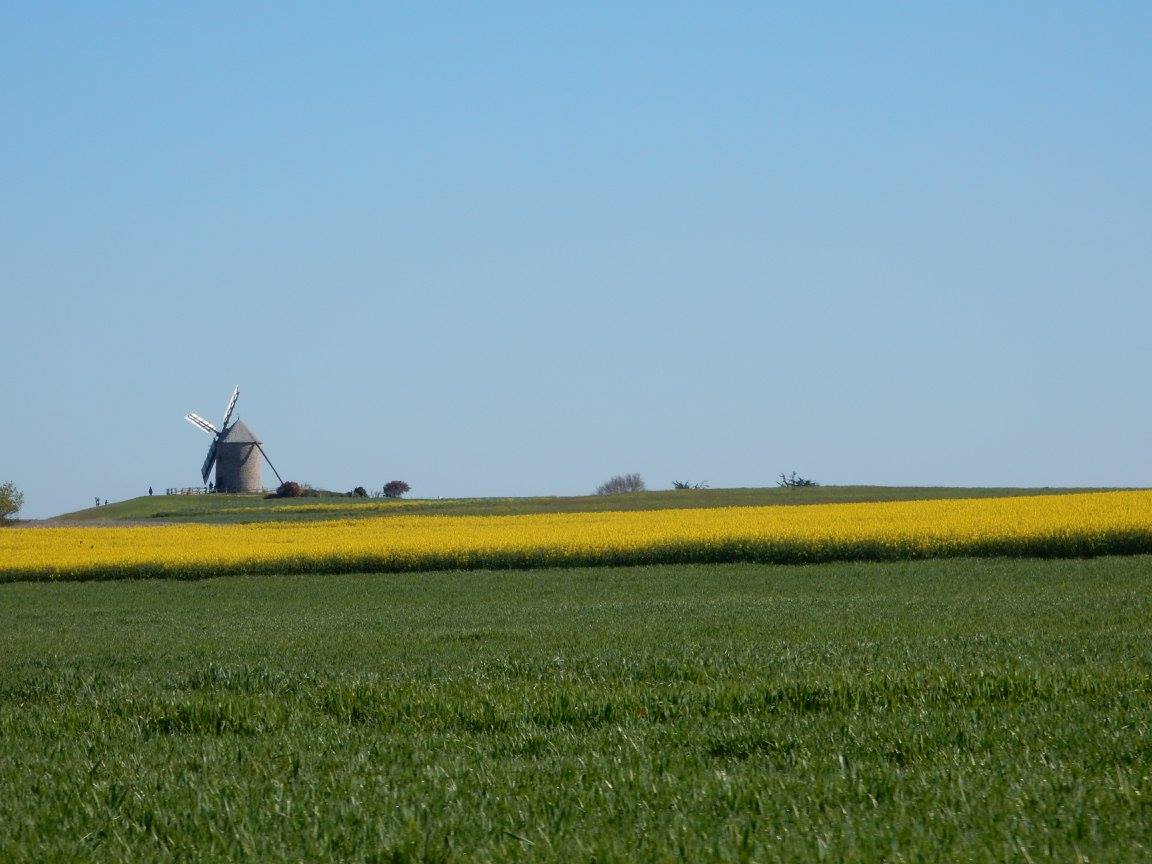 A few years ago we went on a pretty aggressive road trip through France and Switzerland. We weren’t 100% comfortable with the train systems, thought it be too expensive and wanted the freedom of exploring the country at our pace.  So, we rented a car and had our GPS, paper maps and playlists planned, we were all set.

The freedom of having your own car to scoot over to a neighboring town for lunch without looking at a train schedule had its advantages and we were able to see the French countryside while listening to Edith Piaf but, we decided that the public transportation in Europe was too good not to take advantage of the next time that we traveled there. Here are some tips and benefits for traveling Europe by train.

This app is great for comparing between trains, buses, and flights across Europe. It will organize it by what’s cheapest or by what’s the fastest. You can save money by comparing and then booking directly with the company, like Thalys, FlixBus, or EasyJet.  Do you want to sit on a train for 6 hours for $65 or hop on a plane and be there in under 2 hours for $61. It’s all about your preference.

Or do….just make sure you read the fine print! We almost did this and then after some research I found that it really wasn’t worth the money. It would have been over $1000 for Andrew and I to have 6 trips with the EuroRail pass, but even though you paid for your ticket that doesn’t mean that you have a seat on the train. You need to pay extra for a seat reservation which for a 2 week trip could cost an additional $500.

There are so many trains going through Europe at all times. This means that multiple trains could be passing on the same track just minutes apart. Make sure you know exactly what track your train is arriving on, the train number, and the time. You may think that your train to Paris is arriving early but come to find out it’s actually a train to Amsterdam! So now you’re on your way to enjoying stroopwafles and tulips instead of croissants and the Eiffel Tower.

We took the bus from Bruges to Lille and it cost us only $9 each and took little over an hour. The train on the other hand would have cost $23 each a took 1hr 38min because of a transfer.

One downside to the train system in Europe is that the workers tend to go on strike. Most of the time they are polite enough to give you notice though. Be sure to pay close attention to the news when you are planning your trip and also while on it. Unfortunately, there isn’t anything you can do if there is a strike but in case it does happen, buses are usually available.

When it comes to planning your trip you need to plan for what’s best for you. If you love to drive and take road trips by all means rent a car. If you like the security of having your tickets all paid for, buy the pass! This way of travel works for us. When we went on a multi country train/bus trip in 2018 we went from Paris – Brussels -Bruges -Lille- Amsterdam- Berlin-Amsterdam and spent about $550 for travel for 2 weeks.  Not too shabby.