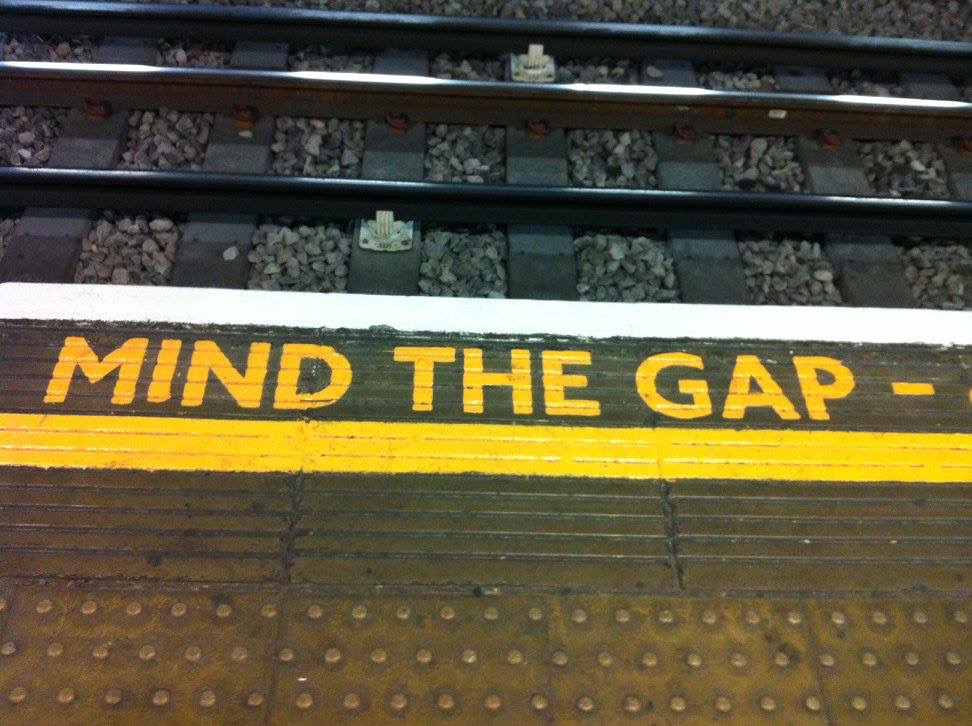 I have to admit that London was not what I thought it was going to be. I’m a big PBS/BBC drama watcher…Downton Abbey, Call the Midwife, Poldark….so this was what I was picturing when I was thinking of London. I know it’s unfair and two of those shows aren’t even set in London but that was what I had in my mind. Living in New England, I’m spoiled with corner pubs and cobblestoned streets, so London felt like any other big city that I’ve been too but with a bit more history. Now, don’t get me wrong, I had a wonderful time in London. I ate some yummy food, saw a great show and met some characters for sure, I just had different expectations.

Here are some of things that I enjoyed in London.

Bed knobs and Broomsticks anyone? Anyone? No idea what I’m talking about? ….well I LOVED this movie as a kid, so I needed to see if the market was still going when we were there. It’s open Monday-Saturday and you can get anything from delicious olives to antique urns. We also had our most authentic British food on this street.

Research Restaurants Before You Go

We noticed that many of the pubs that we walked into were actually chain restaurants but with different names. We would walk in famished, sit down and think that the menu looked a little familiar. Familiar in the way that it was exactly the same as a place we had eaten at the day before but with a different name. Sneaky!

I enjoyed the food in London, I’m a sucker for some proper fish and chips. We ate some yummy food at the market, grabbed way too much Indian food one night and had the best Scotch eggs at a Public House. We were on the lookout for a Cornish pasty and found one in the train station. It was delicious! Good food is good food, even if it is at a train station cart.

Walk Across Tower Bridge At Night

This bridge is beautiful at any hour of the day, but in the evening when it’s all lit up, it is magical. Built between 1886 and 1894, the bridge crosses the River Thames and is close to the Tower of London, it has become an iconic symbol of London.

Speaking of the Tower of London….

I love tours! I wasn’t the best student of history so when I have the opportunity to be given a tour of a significant piece of history, sign me up! Andrew on the other hand could give most of the tours that I drag him on, he loves history and clearly paid way more attention then me. The tour of the Tower of London was fascinating. A Beefeater who lives on the property gives you the tour and it is so informative. You learn about the different people who were held at the tower, traitors gate and you get to see some amazing jewelry. It’s a must do when you visit London.

Definitely  worth visiting for the architecture and the famous events that took place there (every single coronation since 1066 and over 100 Royal Weddings.) Many famous people are also buried in the Abbey, it’s a must visit for sure.

Take in Some Historical Music Sights

Whenever we’re planning a trip I always check the local music venues. We saw a great show at the historic 100 Club, it’s been a music venue since 1942 and hosted acts from BB King, to The Clash to Oasis. We went to a band’s CD release party and had the best time. The music was great and the atmosphere was fantastic. If you can make a show here do it, or at least find one at a different venue. I also had to do the “Abbey Road Walk”  I grew up listening to The Beatles so we took the trek to the Saint John’s Wood area in the pouring rain and I walked quickly across the street. I wish I had slow motion walked or paused, but I was soaked and quite cold.

Have some local beverages!

I’m not a huge fan of English beers but I was able to find a few that I liked. I am however a big tea drinker, so that was a plus wherever we went. A traditional pub that we enjoyed was The Star and Garter on Poland Street, it’s been around since the 1800s and has that old time pub feel. The tea selection was great everywhere we went, we didn’t do a full English tea, that’s on my list for next time we visit England.

Look but Don’t Touch at Harrods

Founded in 1849 by Charles Henry Harrod, this department store is unlike any other I have been in. The interior is gorgeous and the items range from $40 sweaters to luxury yacht selling for $165 million. Take the escalator up to the second floor to find the Harrods gift shop as well as an Ice Cream parlor, Tea Room, and other eateries.

Hang Around Outside Buckingham Palace

The home of the queen & the royal family.!We never saw any royals but it you can’t possibly go to London and not walk by the palace with hopes of possibly glimpsing someone from the family. If you arrive around 11 am, you can watch the changing of the guard ceremony. If the Royal Standard flag is flying, then you know the Queen is in Buckingham Palace!

I have a feeling that we’ll be back to England again soon, maybe explore some of the countryside. And possibly giving London another shot